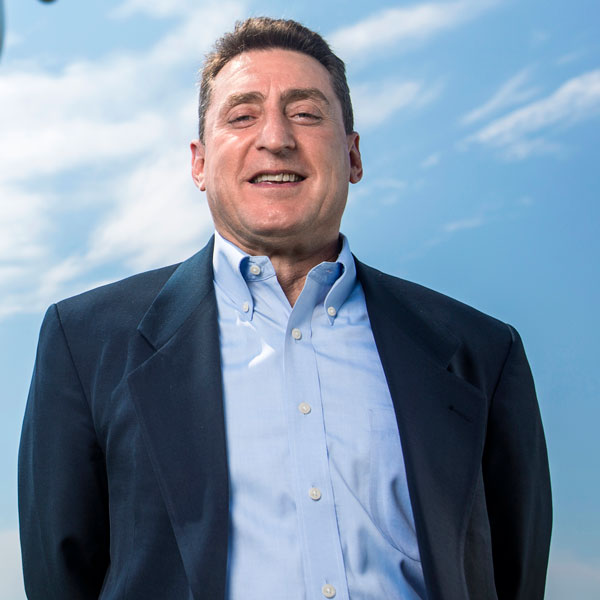 Lance Sherry is an Associate Professor in the Systems Engineering and Operations Research department and serves as Director of the Center for Air Transportation Systems Research at the College of Engineering and Computing at George Mason University.

Dr. Sherry has over 30 years experience in the aviation industry serving as a flight-test engineer, flight control engineer, system engineer, lead system architect, program manager, strategic planning and business development. Dr. Sherry served as a fellow at RAND Corporation 1999-2001. He has published over 100 papers and journal articles, holds several patents, and has received awards for his work. Dr. Sherry is a graduate of Brown University with a Bachelor of Science in Electrical Engineering, and he holds both a Master of Science and a Ph.D. in Industrial and Systems Engineering from Arizona State University.